Offering rewards and incentives (R&I) to drive members to take specific health actions is rarely effective. It’s a harsh truth, but studies have shown that R&I just don’t work for the majority of the population, even when it’s a matter of health and well-being.

Many organizations promise that offering R&I will increase member engagement and motivate people to take action, but we’ve found the opposite to be true.

Here are 3 harsh truths why health plan member R&I don’t work and what engagement strategies to use instead for bigger results and better outcomes.

Truth #1—Your communication strategy is flawed.

If your member engagement strategy misses the mark from the start, R&I are bound to fail. Think of it this way—if you don’t know how your members like to communicate or what’s important to them, your messages may never reach them in the first place. This means that they may not know a reward exists.

There’s a better way to engage. To build a successful R&I program, you need to take a data-driven, personalized approach with your engagement strategy. Test and learn various channel and messaging combinations to find out what works well for specific individuals before adding incentives into the mix. You may find that when you nail the communication strategy rewards are unnecessary—people will complete the desired actions without an incentive.

Trust isn’t built by offering rewards. Trust is built by demonstrating that you’re listening and working to understand who your members are, what they value, and how they want to be reached. By establishing trust from the start, rewards become unnecessary to drive the actions you desire.

There isn’t a one-size-fits-all approach to R&I— preferences vary widely. For example, while $25 may be enough of an incentive for one person to complete a health risk assessment, someone else may not be inclined to take action until there’s a $250 reward on the table.

This variability is exactly why incentives don’t work because it’s extremely difficult to find the sweet spot when you’re talking about appealing to hundreds of thousands of members—it’s more effective to focus attention on understanding individual behavior than figuring out the dollar amount that will spark action.

Know your members to understand their motivations. People do things based on their individual beliefs—there is no reward or incentive that will change that. However, it’s true that certain people are motivated by R&I and for those populations, we should embrace them. The trick is getting to that level of personalization, while following CMS guidance around R&I.

Transform your health action strategy with 9 powerful plays designed to drive better outcomes and move people to do things that are good for them.

Truth #3—There is no magic R&I strategy. At least not yet.

It’s a misconception to assume that an instant reward is more effective—the timing isn’t as important as you may think. In fact, a recent study regarding colorectal cancer screening rates found that those who received a cash incentive before completing the kit had a nearly identical completion rate as those who received no incentive at all.

A typical argument in favor of R&I is that everyone involved wins because the reward isn’t given until someone takes action. But what isn’t considered is the administrative cost of mistakes and the sheer volume of customer service inquiries related to R&I redemption. If the R&I program isn’t a well-oiled machine, costs and tempers can quickly rise.

Create value based on individual preferences. The value of a member completing a health action goes beyond a reward, it’s about individual health. Help your members live a healthier life by tapping into what matters most to them, don’t default to generic rewards.

Effective Uses of Rewards and Incentives

For small segments of specific populations, for example, C-SNP and D-SNP populations, R&I have proven effective—it’s just a matter of determining the incentive that is most likely to drive action.

However, once R&I programs become commonplace, they become expected. Meaning people won’t complete an action until a reward is offered because it’s what they’ve grown accustomed to.

Revel has discovered that it’s not offering a reward that drives action, it’s personalization. As a general rule, receiving a unique, individualized message through the right channel at the best time is far more effective than a gift card or coupon book mailed out weeks after the action is complete. Most people will take action through digital channels, especially when the message is delivered at the time and place the individual prefers most. 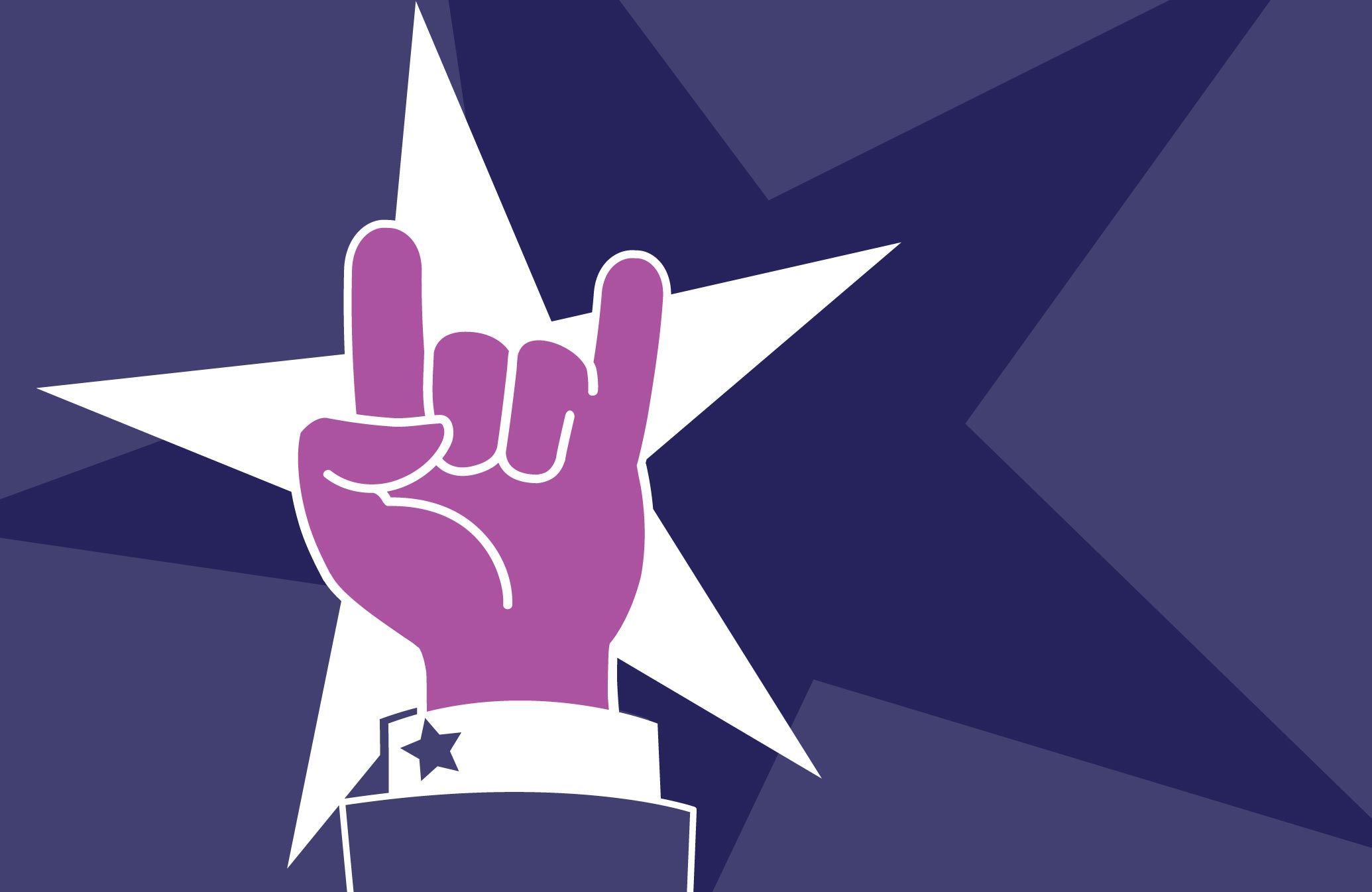 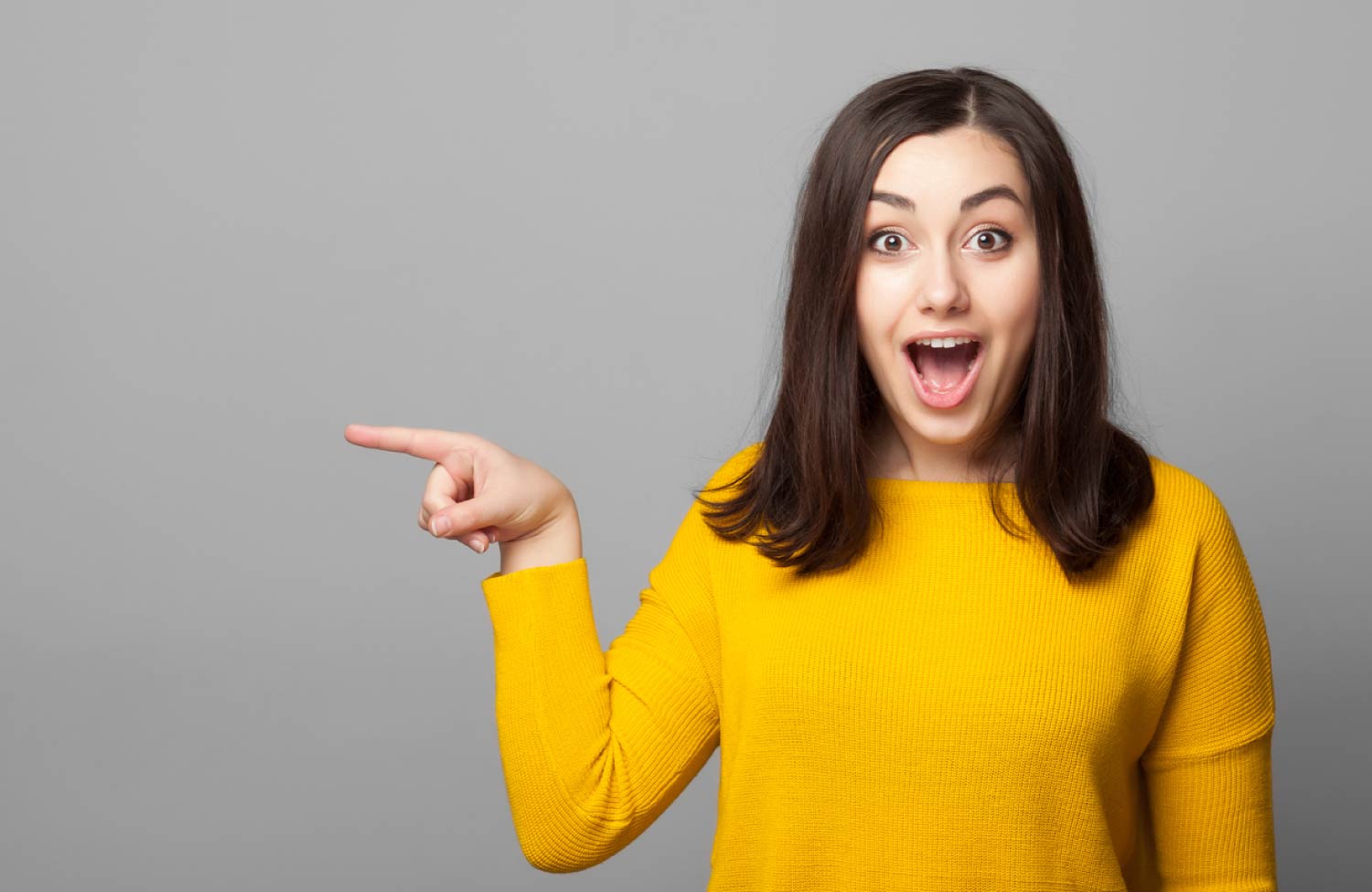 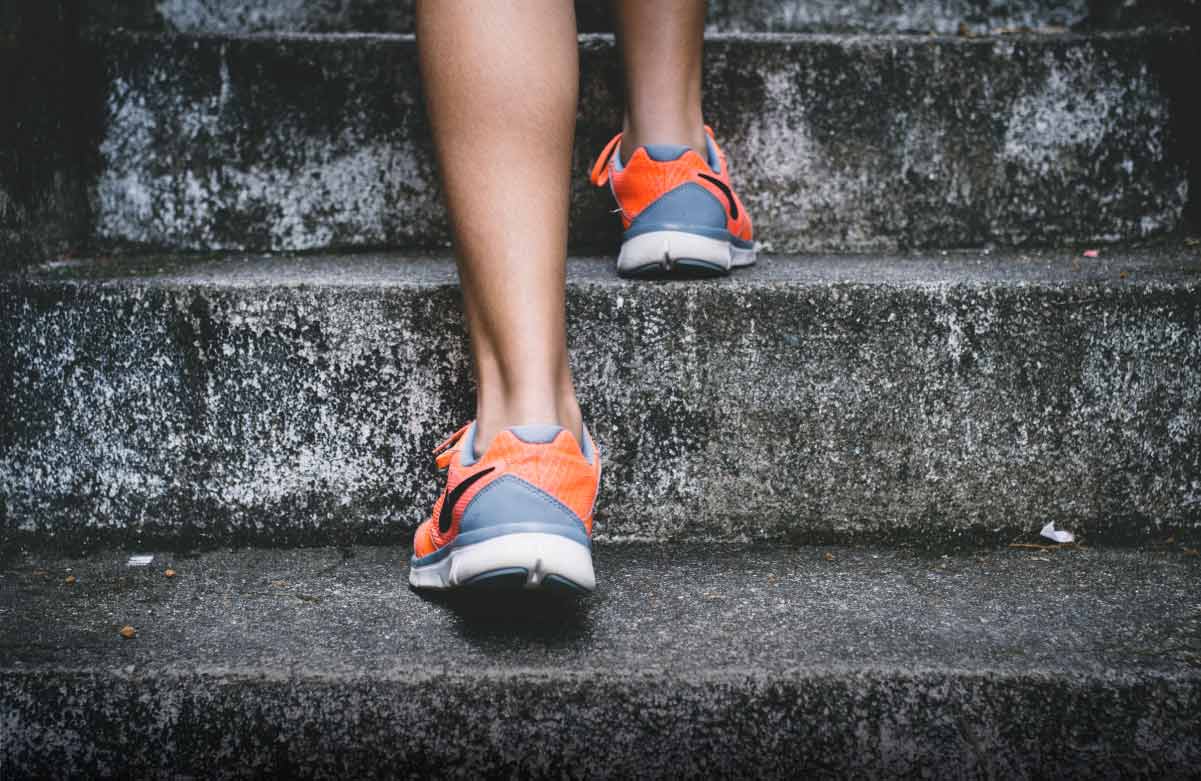