Achieving successful medication adherence can be a significant healthcare challenge. Studies have shown that there is a direct correlation between non-compliance and poor health outcomes. This makes sense when considering common barriers, such as complex dosing schedules and confusion about how and when to take medications. It becomes increasingly difficult when people are prescribed several medications to take simultaneously.

One of the country’s largest health plans partnered with Revel to engage a population of Medicare Advantage (MA) members to schedule medication reviews that were being prescribed 9+ medications. It’s critical to engage these members because adverse drug effects are likely when someone is on more than 9 medications.

To start, we assessed the health plan’s existing strategy and identified program goals. The goal of this program was to connect with MA members and get them to schedule a telephonic medication review with a pharmacist. Previous to working with Revel, this health plan was making persistent efforts to reach these members using outbound calling and mailers, but they weren’t connecting. Because they were unresponsive, we knew this population was experiencing high levels of abrasion, and reengaging members that are exhausted by outreach is no easy task.

In addition, a key barrier emerged—many members were already speaking with their primary care doctors about their medications and didn’t see the benefit of an additional consultation for a medication review. This was a primary consideration when establishing the message themes for outreach. Other barriers that warranted review included medication billing challenges, the addition of more prescriptions on top of an already sizeable number of medications, and the time commitment required to take action.

Understanding these barriers, plus knowing which outreach channels weren’t sparking action, drove Revel to establish new channels and sequences to leverage, along with messages that would allow for quick intervention and drive direction to the health plan’s pharmacy team.

The timeline allowance to engage non-responsive members was short, so Revel needed a strategy that would engage members meaningfully without causing additional abrasion. Because the plan’s existing approach wasn’t working, we transitioned to a digital outreach approach—using interactive voice, text messaging, and email to make connections. In all instances, members that engaged could quickly and easily be connected to a live agent to schedule their medication review.

The main benefit to members in this program was the use of digital outreach channels including interactive voice, text messaging, and email. Using these channels has proven to be more effective and be less abrasive than traditional outreach channels, a key issue the health plan had been facing. This resulted in members receiving communications from the health plan in ways they hadn’t received before—reengaging members that had previously been unreachable and driving them to action. Importantly, we ended outreach efforts by 5pm CT each day, which proved to improve the member experience.

Using multi-channel outreach was critical to reach members in a new way and improve health outcomes.

The goal of this program was to engage previously unresponsive members that were taking several medications and needed to complete a comprehensive medication review. Within a few weeks Revel moved more than 2,000 additional members from a previously non-compliant population to a medication review.

The results achieved exceeded the expectations of the plan—we reached members in a new way, inciting action from previously unresponsive members, leading to a renewal of this program the following year. 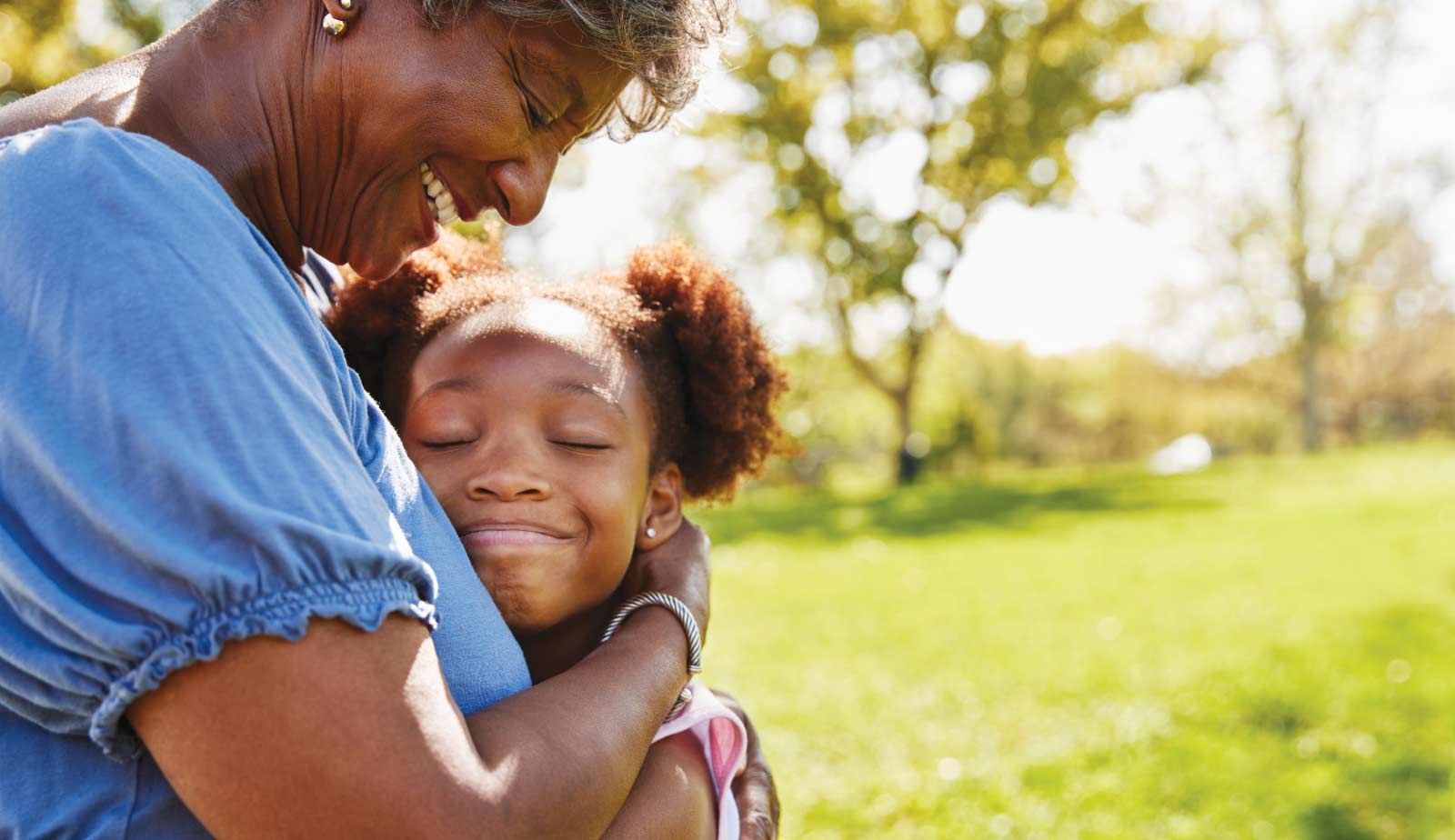 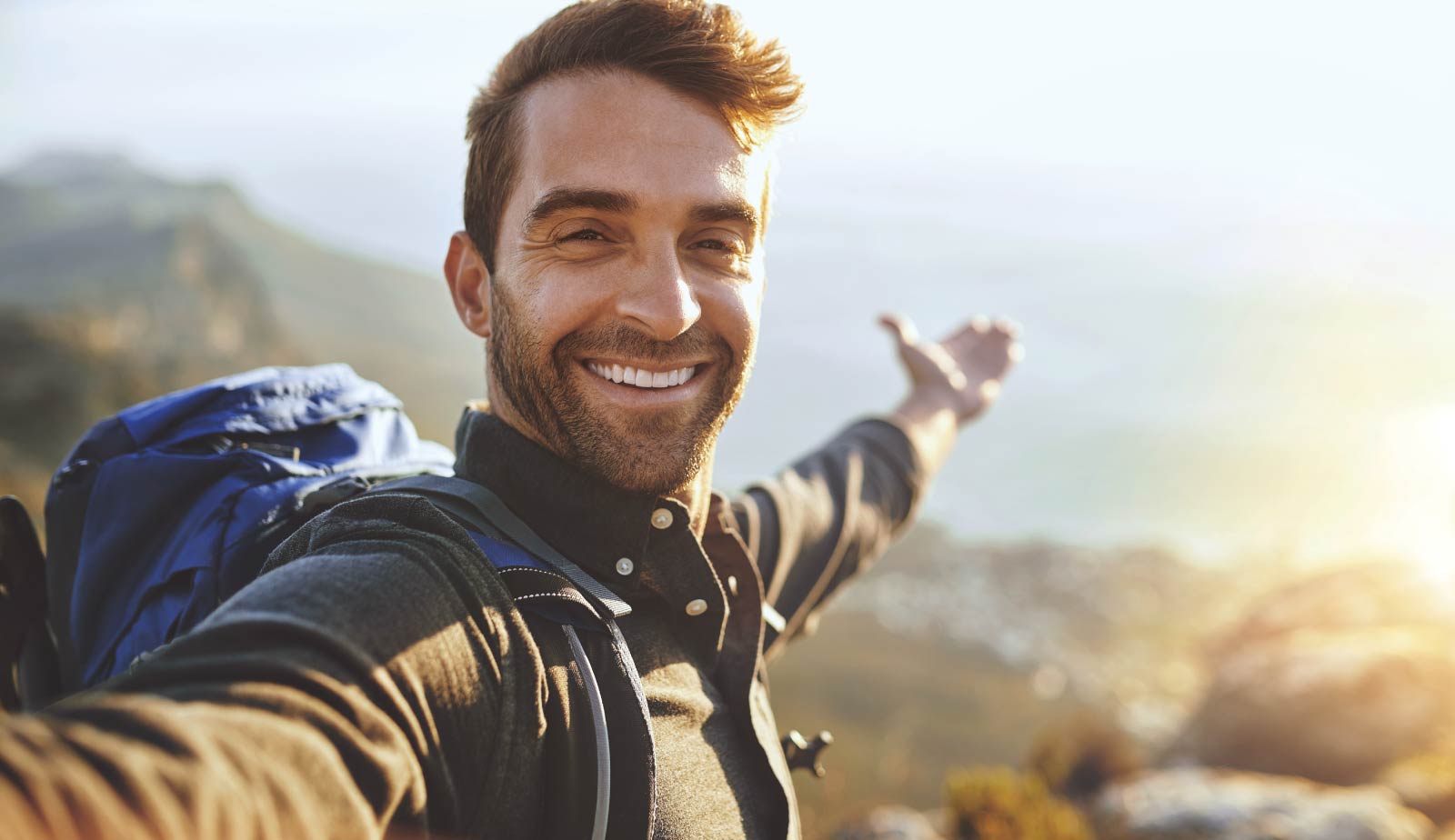 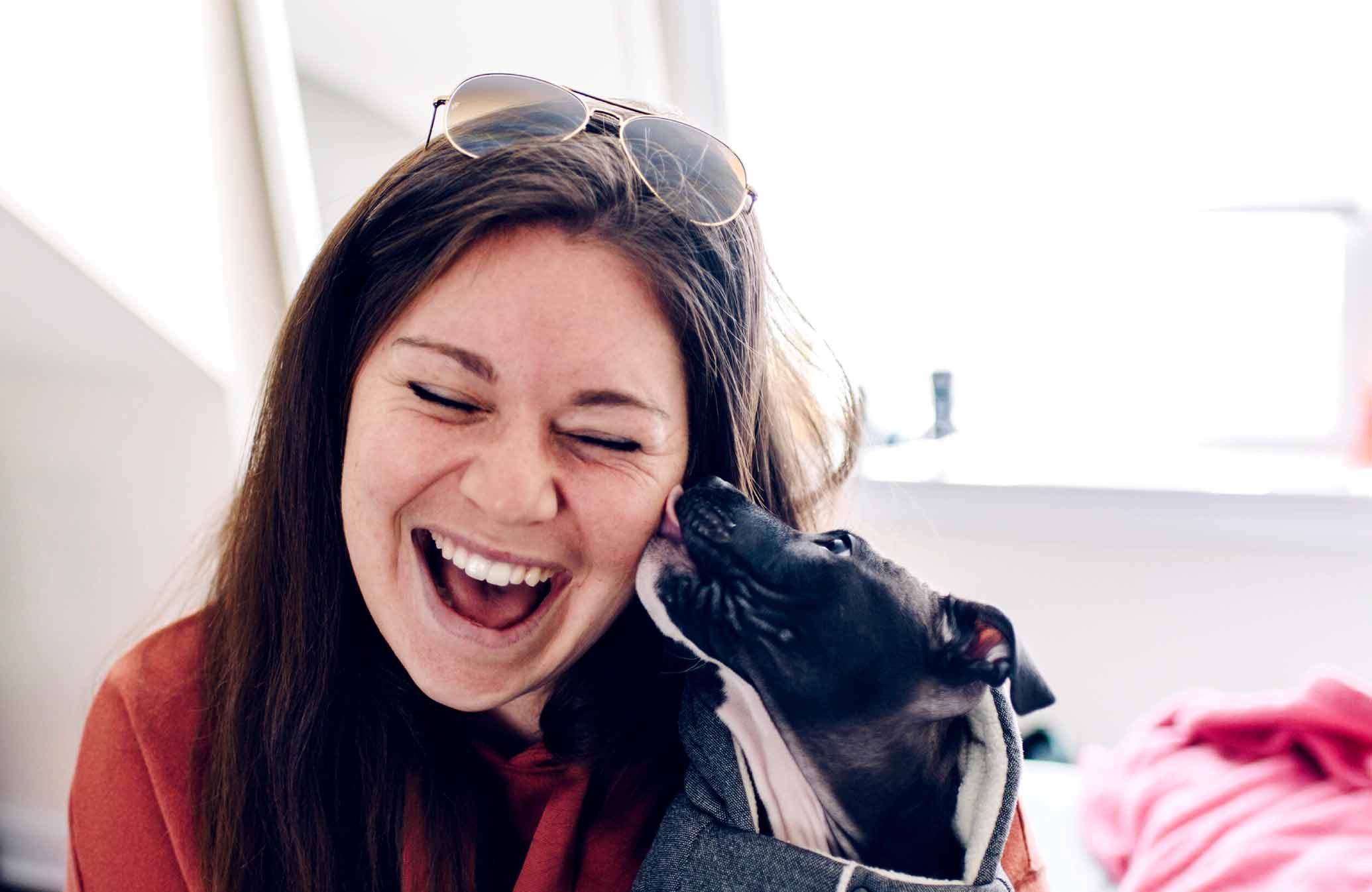