This special crossover episode features Jared Johnson, host of the Healthcare Rap podcast and Louise Briguglio, SVP of Product & Development at Revel. This week we talk about the critical importance of healthcare member experience, the role that behavioral research plays in creating a great member experience, and innovative work happening in the industry. Make sure to check out the Healthcare Rap podcast for part 2 of this conversation with Jared and Louise.

“We as humans don’t change behaviors unless we have to, unless we’re forced to in general. Just having a basic understanding of human behavior at that level makes a huge difference.” 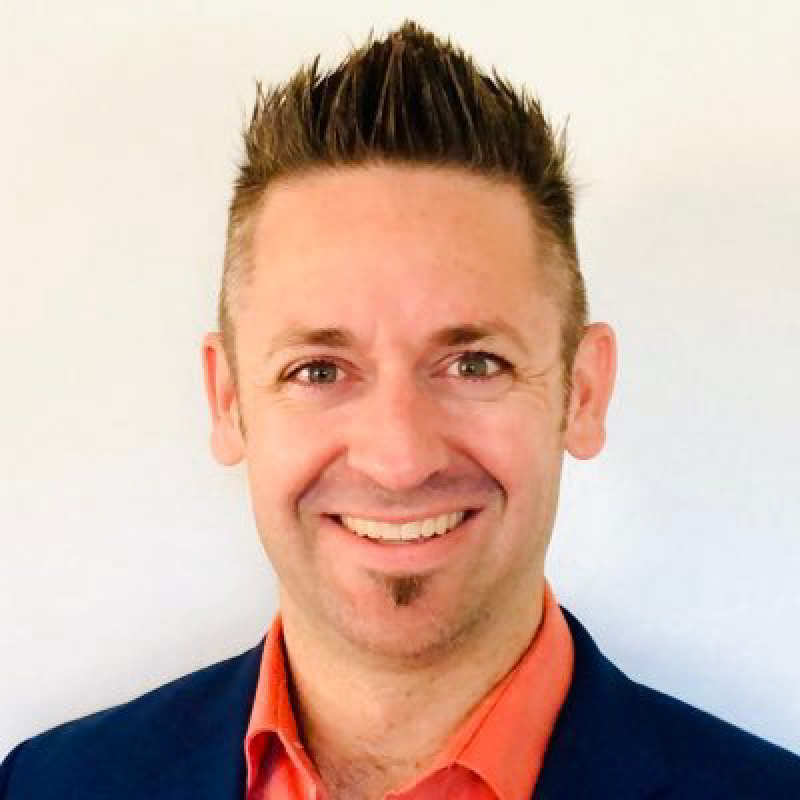 “Behavioral research isn’t about talking to 2,000 people for 30 minutes. It’s about spending a whole day with a single person to understand who they are and what motivates them.”