In honor of Women’s Equality Day, Revel CEO Jeff Fritz talks with Joy Rios and Robin Roberts from one of our favorite healthcare podcasts, HIT Like a Girl about female leaders in health IT that are changing the game and inspiring others. We dive into what the future of health IT should look like for women and the coolest thing Joy and Robin have done lately. Discussion points in this episode include:

“Women deserve just as much a chance at the table as anyone else. We need more female leadership representation at the top in healthcare.” 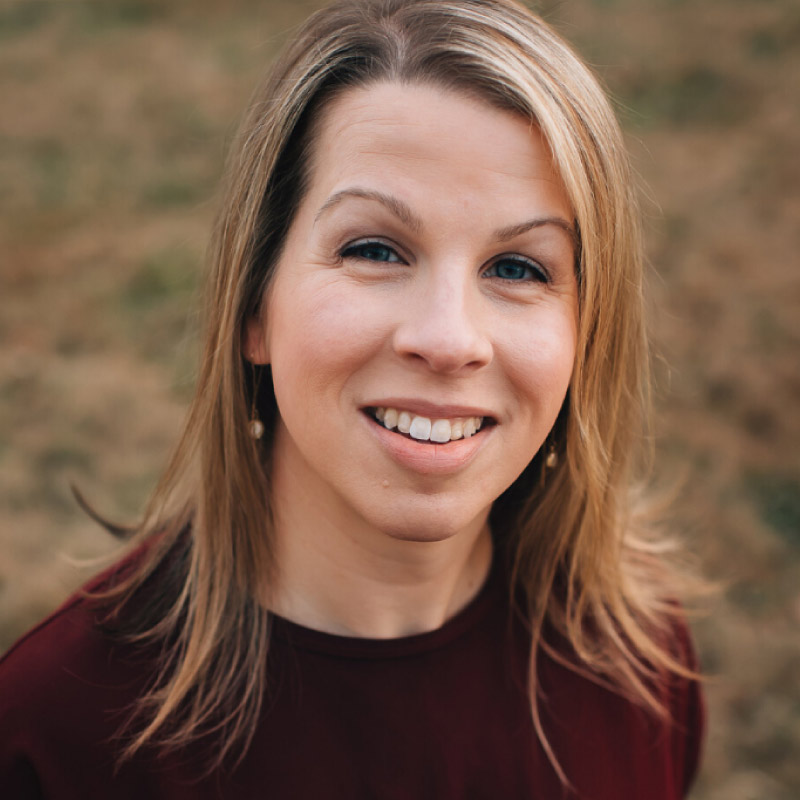 “The amount that women influence the healthcare industry warrants more control from the top down. It’s just the right thing to do.” 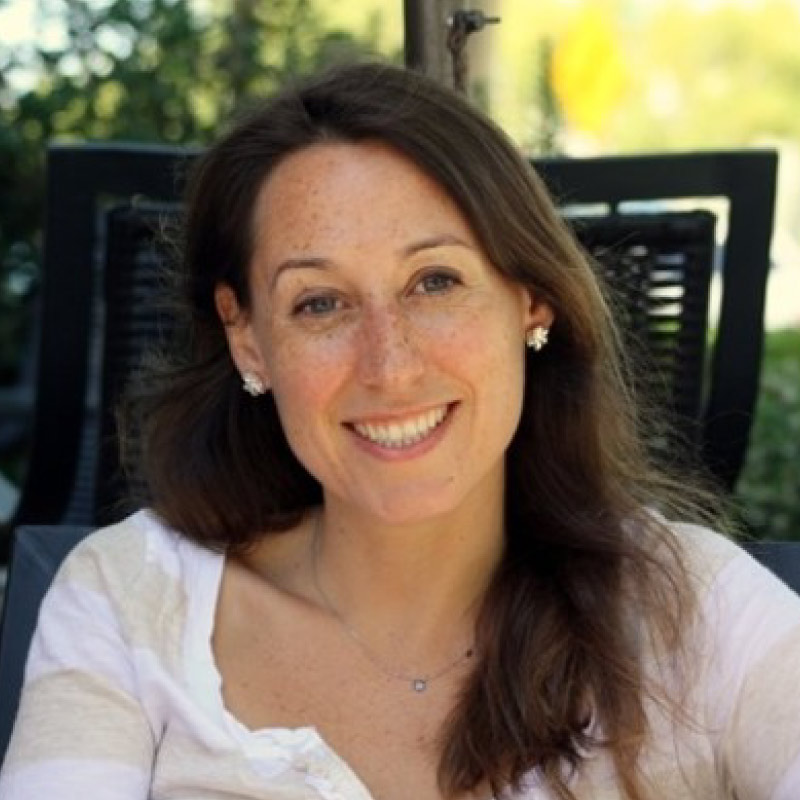 Special – Philanthropy in Healthcare with Paurvi Bhatt of the Medtronic Foundation