Pierre Vigilance, MD, MPH is a population health expert joining the premiere episode of RadioRev to talk about social determinants of health. In this episode, Pierre lays the foundation for the SDoH season and addresses the following:

To keep the conversation with Pierre going, connect with him on LinkedIn.

“When it comes to truly understanding SDoH, it’s better to listen. It’s actually not about talking at all. It’s about trying to understand people’s experiences.” 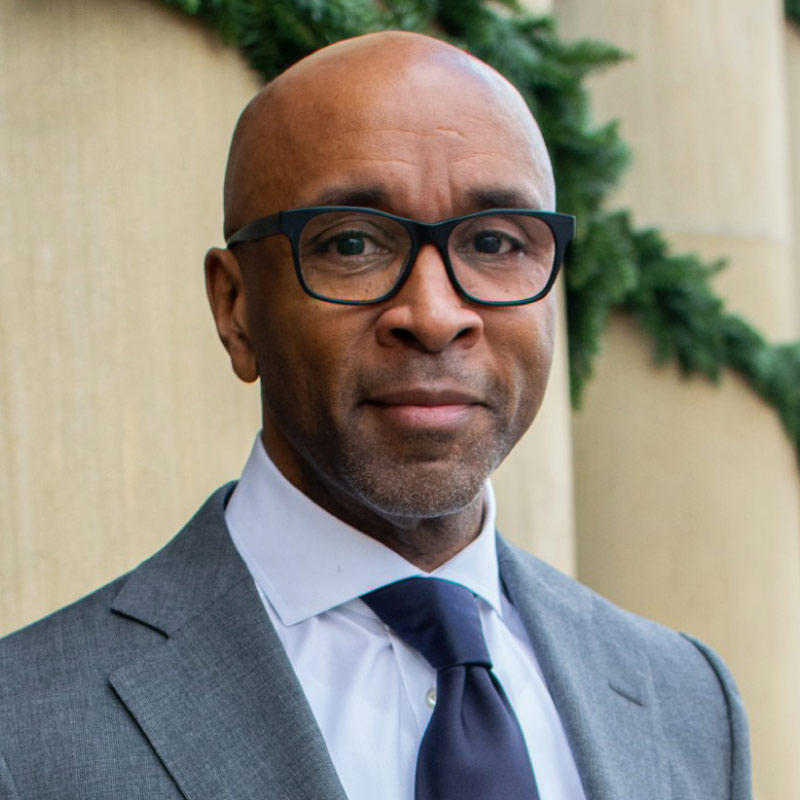 S2E3 – The Impact of COVID-19 on How We Work, SDoH, and the Importance of Inclusion with Andre Blackman