In this special edition episode of RadioRev, we’re joined by Sara Ratner, Senior Vice President of Government Programs and Strategic Initiatives at Revel Health. Sara is a frequent guest of RadioRev and joins the show to talk about some of the side effects of the actions being taken to protect citizens from COVID-19.

We have to be thinking about how to protect ourselves from the virus itself, but equally important is considering how to prevent the social isolation and loneliness ramifications of self-quarantine and social distancing orders due to the pandemic.

To keep the conversation with Sara going, connect with her on LinkedIn.

“Social isolation is going to make us truly sick. When we say social distancing I really don’t believe we mean it—I think it’s truly physical distancing that we’re speaking about because we may need to physically isolate, but remain emotionally and socially connected. This is a time where we need social interaction more than ever.“ 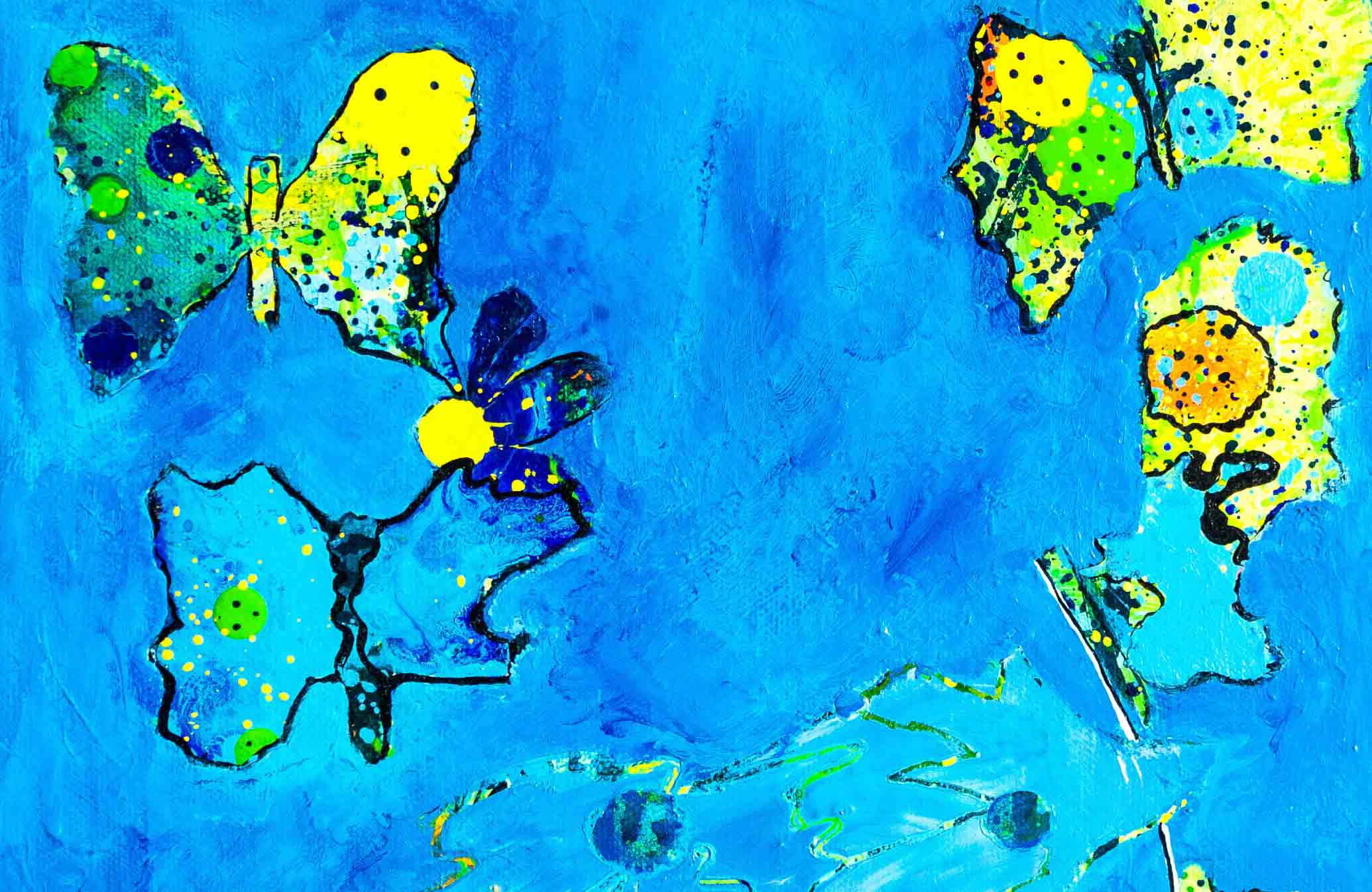